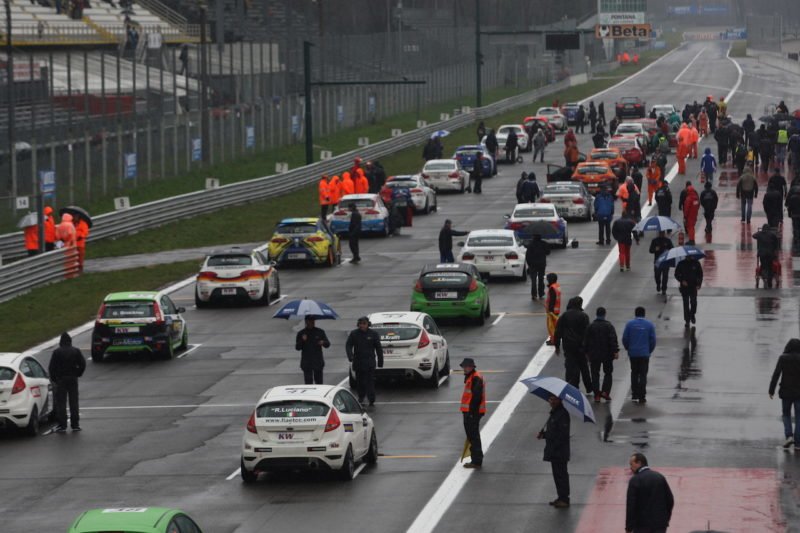 Michelisz ranks the legendary Italian Grand Prix venue as one of his favourite tracks and reckons the latest crop of ETCC racers will be in for a treat when the famous circuit opens the new ETCC season from 28-30 April.

“I won my first international race in 2008 in Monza so I have really special and nice memories,” said Michelisz. “It’s among my favourite tracks.”

Monza last hosted the ETCC in 2013. This year’s event will mark the third occasion that the series has visited Monza.