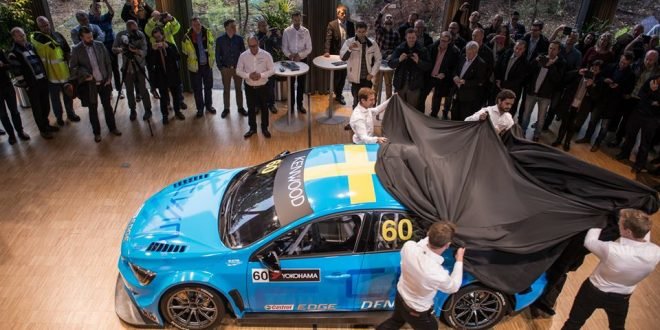 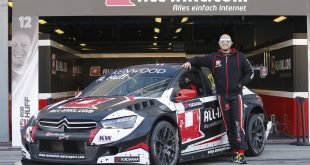 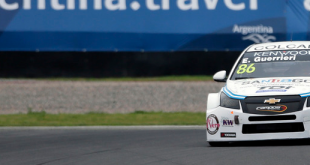 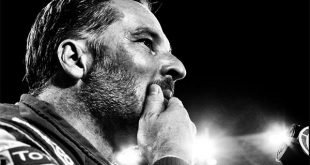 Factory Volvo team Polestar Cyan Racing has recruited an all-star driver line-up to achieve its stated aim in 2017: to win the FIA World Touring Car Championship. At a press conference in Gothenburg, Sweden, today (27 February), it was announced that Nicky Catsburg and NÃ©stor Girolami will join long-term Volvo driver and multiple Scandinavian Touring Car champion Thed BjÃ¶rk to form a potent driving force. They will race the uprated Volvo S60 Polestar TC1, which has undergone a significant test and development programme during the winter through an increase in engineering and technical resources. That investment has been backed up by the opening of the new CYAN Motorsport Center in Gothenburg, built at a cost of 18 million euros to underline the Polestar teamâ€™s determination to land the coveted FIA world title.

And by adding Catsburg and Girolami to its fold, Polestar Cyan Racing has three WTCC title contenders on its books as one of the most open World Touring Car Championships for almost a decade prepares for lift-off at WTCC Race of Morocco from 7-9 April.

FranÃ§ois Ribeiro, Head of Eurosport Events, the WTCC promoter, said: â€œThis is a huge statement of intent, on track and off track, to promote Polestar performance on a global stage. Racing is part of the DNA of most automotive performance brands. Polestar Cyan Racing deserves big praise for giving NÃ©stor his big break having allowed him the opportunity to demonstrate his potential during a one-off race at Motegi last season. We are all aware of Thedâ€™s ability after he won WTCC Race of China last year, while Nicky was one of the best WTCC performers last year. I wish them well in reaching their objective in 2017, and welcome the competition among the team and against the rest of the field.â€

Alexander Murdzevski Schedvin, Head of Motorsport at Polestar, said: â€œWe have full confidence in the preparations and abilities of the Polestar Cyan Racing team and the driver line-up with Thed, NÃ©stor and Nicky. However, we are by no means expecting an easy time to reach our goal as it has been brought forward one year and the opposition is as tough as ever. But there should be no doubt that we have the world title as our ultimate goal this year.â€

BjÃ¶rk, who famously scored his, Volvo and Polestarâ€™s maiden WTCC victory at WTCC Race of China last season, said: â€œThe feeling to win our first race already in our first season was incredible and it has really boosted my confidence ahead of the new season, in which we have set ourselves new and higher targets. The off-season testing has been rewarding, I have never before driven this much ahead of a season and I feel well prepared to fight for the world title. I am also really glad to have NÃ©stor and Nicky on board â€“ they are both very fast and professional.â€

Double SÃºper TC2000 champion NÃ©stor Girolami said: â€œI am extremely grateful to get this opportunity together with Polestar Cyan Racing. My first race with them last year was really promising and I felt right at home with the team. Together with everyone in the team, Thed and Nicky and I hope to take the next step forward in the result lists this year.â€

Nicky Catsburg scored his first WTCC win in Russia last year and is also an accomplished GT driver. â€œI followed Polestar Cyan Racingâ€™s progress closely from a competing team in 2016 and I am very glad to join them now. Their results from last year were impressive and I hope that I, together with Thed and NÃ©stor, can put on a strong performance in order to deliver on our tough goals for the 2017 season.â€

Polestar Cyan Racingâ€™s winter testing programme has focused on tracks in southern Europe. Its three Volvo S60 Polestar TC1s will be back on track for the official WTCC test at Monza in Italy on 14 March. 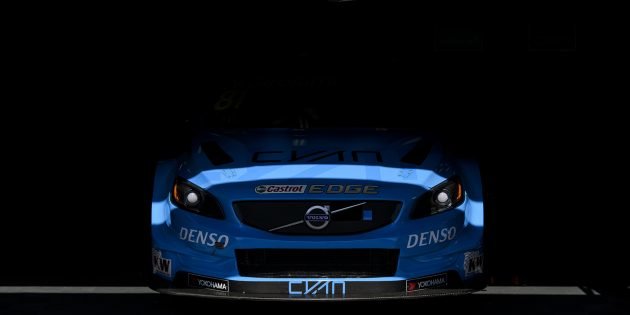 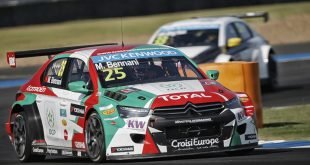